He left his family of 4 children, one just an infant girl, as well as his wife. He got on a plane with propellers, and headed to the other side of the earth. He was accepted into the PhD

program in Mathematics at Brandeis University. His dissertation, in case you’re curious, is titled, “The Quotient Variety of a Normal Transformation Space by an Abelian Variety.” Well, OK then!

It was 1961 in Korea when he got on that plane. Roads, except the main streets, were still 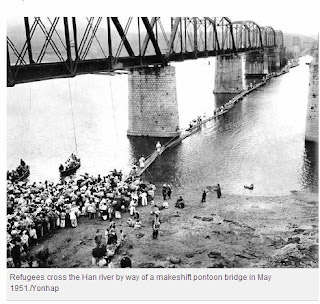 unpaved. Children played in dirt alleys. Korea was then a part of The Third World. My father had gotten his schooling through some interesting times. He lived through the Korean War as a young man. Born in what is now North Korea, he had to cross the enemy lines to get to the South just for his entrance exams. He and his buddies got their education in bits and pieces, between battles, between gun fire, here and there.  They chuckle in wonder that they got an education at all.

And yet, an entire generation of men got on a plane just like he did to pursue their education. Up until 1965, the US allowed immigration only from European countries, except for very narrow allowances. [That is called “institutional racism.”]

He was neither proficient in English, nor supported financially, nor socially. He spends most of his time studying, barely stopping to eat, sleep or wash. He is living on a stipend while still supporting his family. Overseas phone calls are expensive and unpredictable. No internet, no cell phnes, no Skype. He is still only one of a handful of Koreans living in the Northeast. Not even a Chinese restaurant nearby. No tofu or kimchee or daikon in the grocery stores.

The PhD program requires 2 additional languages other than English or his native language, so he learns French and German, too. Failure is not an option. No such thing as “ABD” (All But Dissertation) a common acronym in academia for the status of those who pursue a PhD and for some reason, never finish. If he fails, he comes home to shame himself and his entire extended family.

<>
He not only succeeds, but finishes a 4-year program in 3. Unheard of.  Then it is 3 more years in this strange land until Korean emigration will let his family join him. When they do, his infant daughter is nearing 7. His sons are physical, strong-willed teens. And his wife.

My father is not an easy man to be with. I didn’t grow up longing to spend time with him. I don't think he ever played "catch" with me, a girl. Nor any of the boys.  He was gone for so much of our important growing years.

Only as an adult have I begun to appreciate him for all he is, all he accomplished, all he gifted to us.

I am learning more. 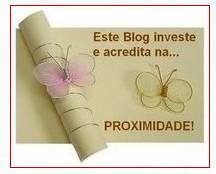